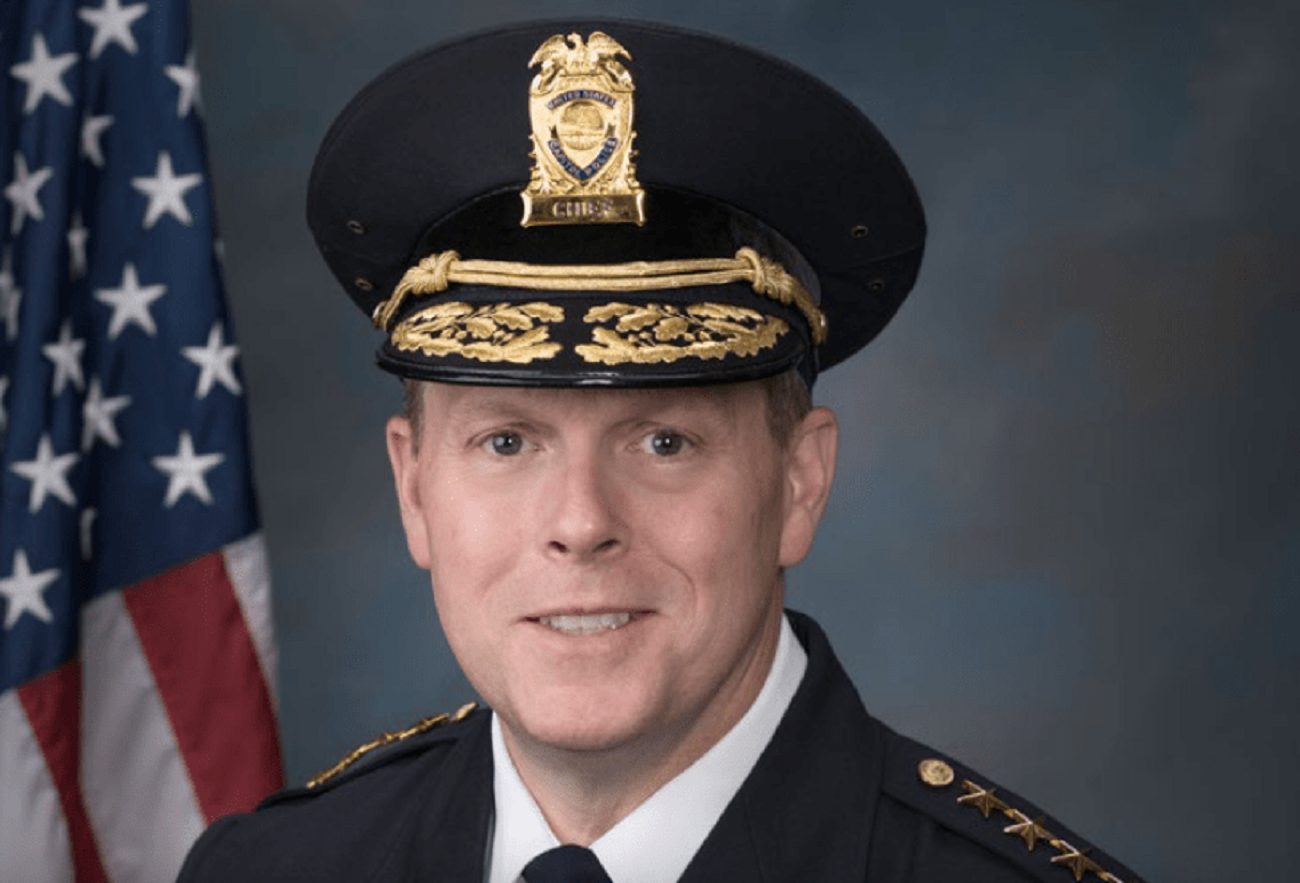 The head of the U.S. Capitol Police will resign effective Jan. 16 following the breach of the Capitol by a pro-Trump mob.

Chief Steven Sund said Thursday that police had planned for a free speech demonstration and did not expect the violent attack. He said it was unlike anything he’d experienced in his 30 years in law enforcement.

The U.S. Capitol was overrun Wednesday and officers in a law enforcement agency with a large operating budget and experience in high-security events protecting lawmakers were overwhelmed for the world to see.

Four protesters died including one shot inside the building.

Three days before the pro-President Donald Trump riot at the Capitol, the Pentagon asked the U.S Capitol Police if it needed National Guard manpower. And as the mob descended on the building Wednesday, Justice Department leaders reached out to offer up FBI agents. The police turned them down both times, according to a defense official and two people familiar with the matter.