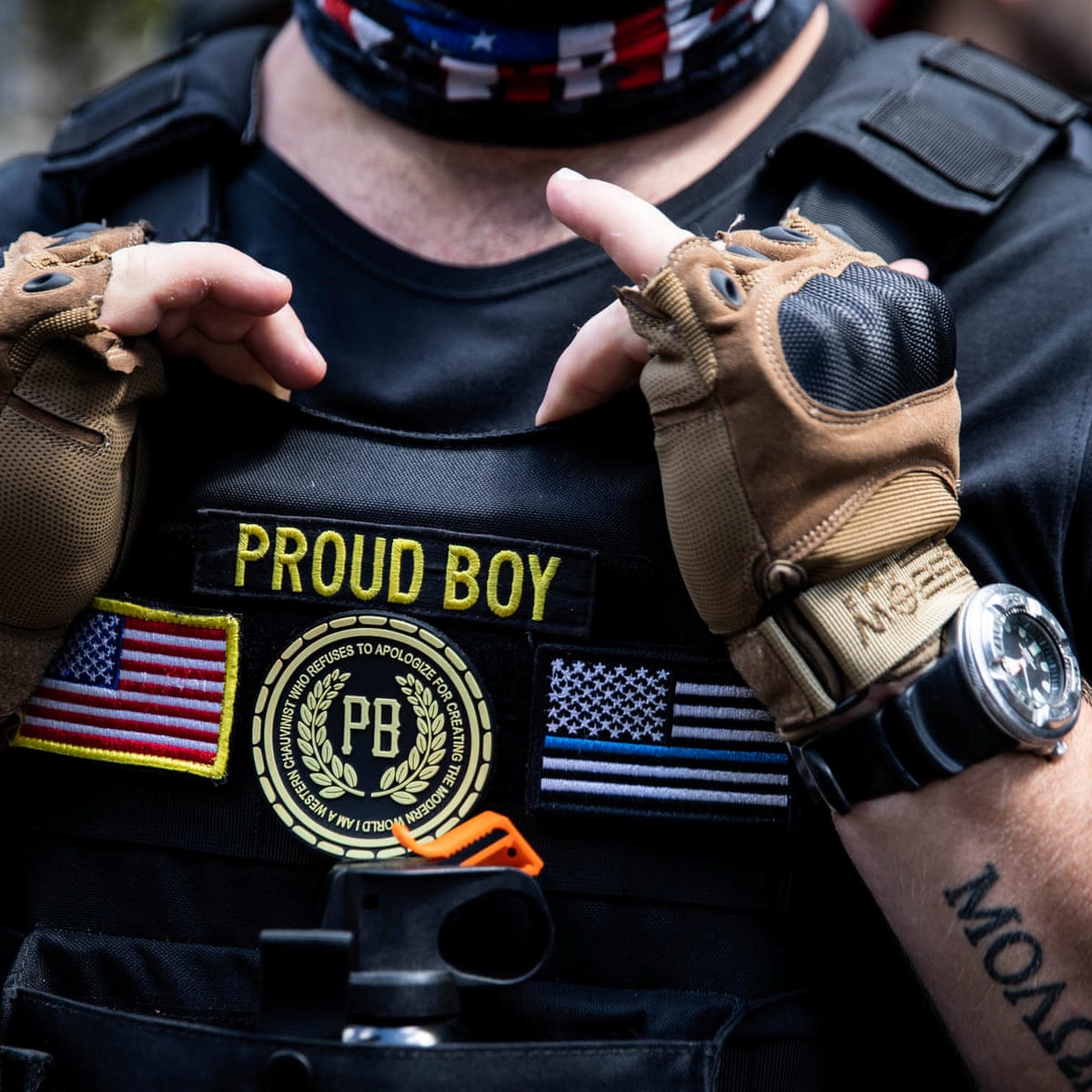 The Proud Boys came under increased scrutiny after the Jan. 6 storming of the U.S. Capitol Building. News reports identified several Proud Boys members among the mob of Donald Trump supporters.

But sources told the Star last week that Canada’s intelligence agencies have been probing white supremacist and neo-Nazi groups for several months.

“Intolerance and hate have no place in our society.”

Enrique Tarrio, the leader of the Proud Boys extremist group, has a past as an informer for federal and local law enforcement, repeatedly working... 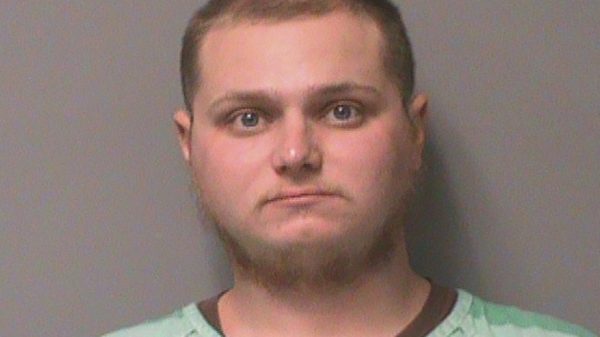 IOWA CITY, Iowa (AP) — A white military veteran shot and wounded a 15-year-old girl when he fired his gun into a car carrying... 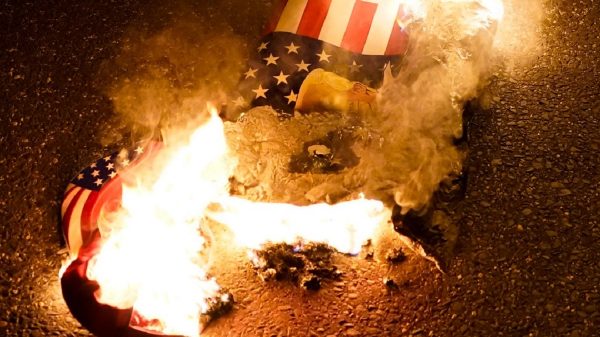 WASHINGTON — Clashes with police, and confrontations between Trump supporters and counter-protesters, were seen Saturday after the second Million MAGA March to be put... 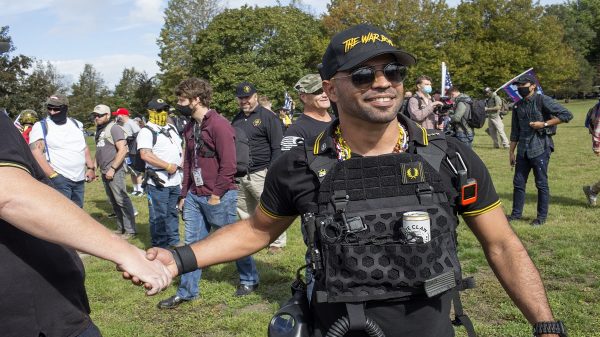 embers of the far-right Proud Boys groups have been injured in a knife attack in Washington, D.C., according to reports. One of the victims... 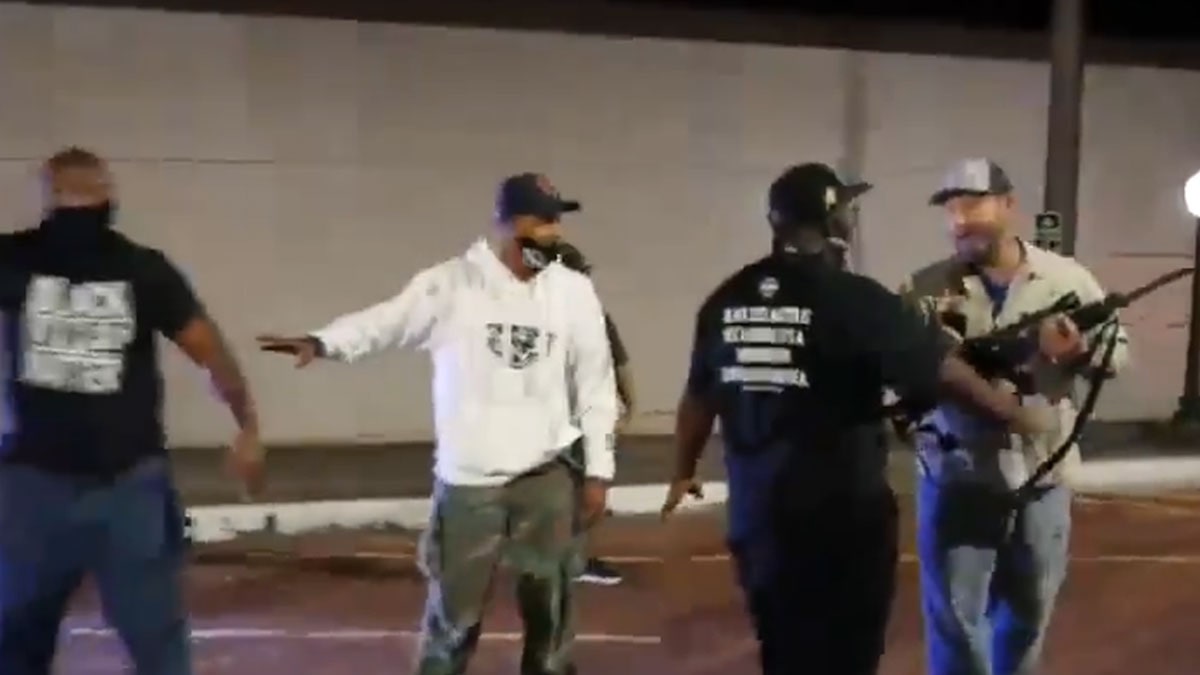 A peaceful vigil for Jonathan Price, an unarmed Black man who was shot and killed erupted late Monday night when an armed Proud Boy showed... 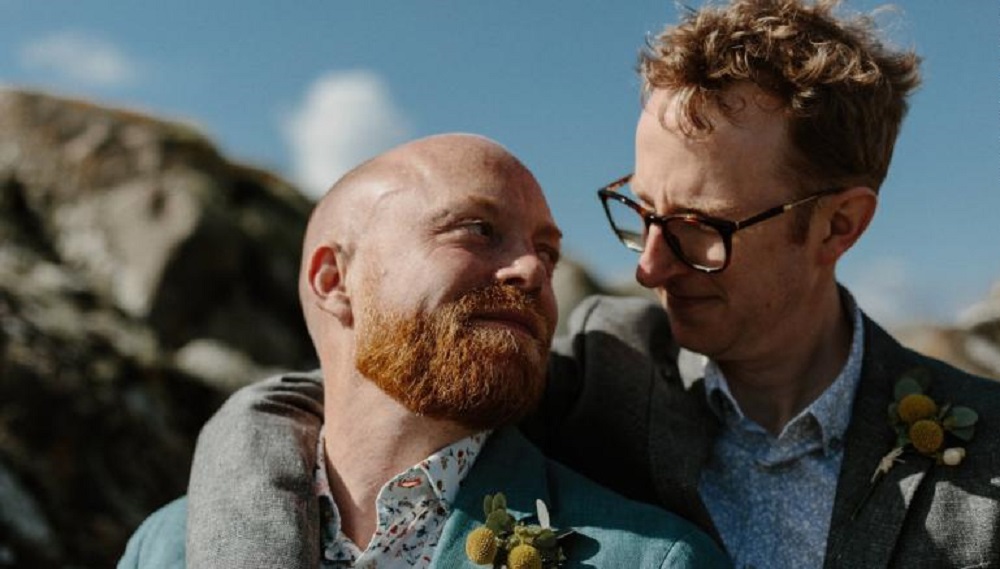 Gay men have taken over the Proud Boys Twitter hashtag

The Proud Boys hashtag, which members of the far-right group have been using, was trending Sunday after gay men on Twitter hijacked it and... 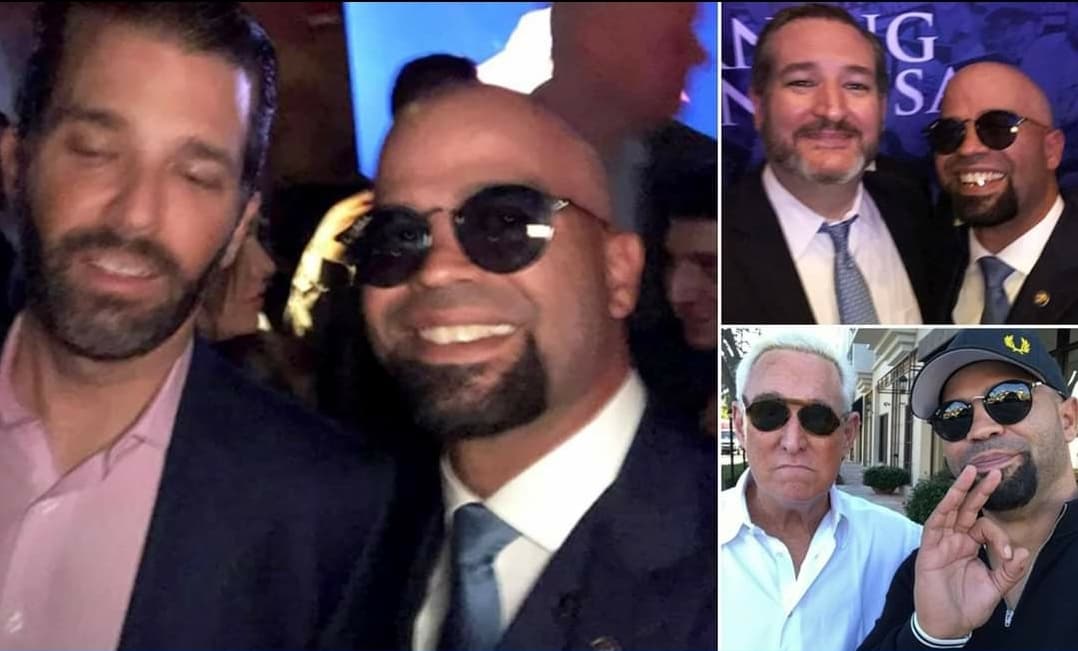 I be Damn!!! Leader of ‘white supremacist’ group ‘Proud Boys’ is a Black Hispanic.

The leader of the Proud Boys, the ‘white supremacist’ group at the center of the presidential debate furor, is a state director of Latinos...