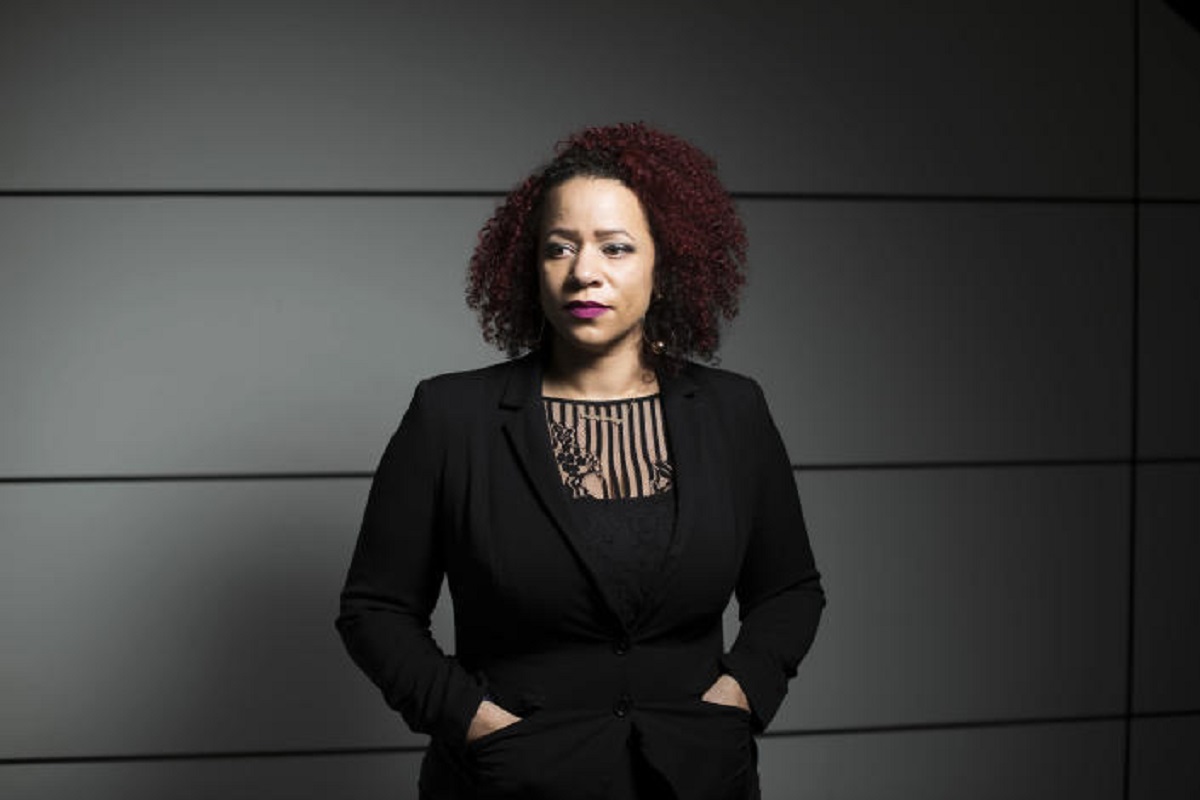 Pressure is growing on the University of North Carolina at Chapel Hill to grant tenure to Pulitzer Prize-winning journalist Nikole Hannah-Jones. Hannah-Jones is best known for producing The 1619 Project with The New York Times, an interactive project that reexamines the legacy of slavery. Her work became the target of right-wing attacks last year after the Trump administration threatened to pull federal funding from schools that use The 1619 Project in their curriculum.

Last Friday, a major funding partner of the university joined calls to grant Hannah-Jones tenure. And University of Maryland chemistry professor Lisa Jones declined a job offer by UNC over its treatment of Hannah-Jones. In a solidarity statement, Dr. Jones said, “Hearing of the delay of Nikole Hannah-Jones’ tenure decision led me to reconsider whether the environment at the University of North Carolina would be conducive to the achievement of my academic aspirations, which include promoting diversity, equity, and inclusion.”

In related news, Texas Republican Governor Greg Abbott signed into law the “1836 Project” Monday. The name is a reference to The 1619 Project and marks the year Texas seceded from Mexico to evade Mexico’s ban on slavery.

Gov. Greg Abbott: “The 1836 Project promotes patriotic education about Texas and ensures that the generations to come understand Texas values.”

Nikole Hannah-Jones and others responded to the announcement of the 1836 Project by highlighting the fact that Texas had fully legalized slavery in its Constitution and was guilty at that time of lynching Black and Mexican Texans.