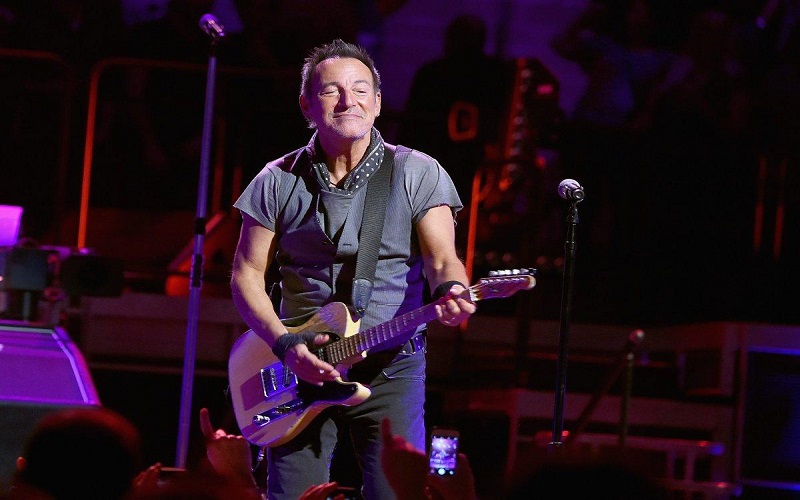 He wasn’t born to run from controversial topics.

Iconic rocker Bruce Springsteen opined that the white people who struggle to accept the Black Lives Matter movement do so because “nobody likes being told they’re wrong.”

“Black Lives Matter is a natural outgrowth and response to the injustices that have been occurring for a very long time in the United States,” he told Rolling Stone of the movement protesting a rash of police shootings of African Americans.

“It’s all chickens coming home to roost,” he said. “These are issues that have been ignored or hidden, and due to modern technology and the availability of cellphone cameras and constant video feed, these things are coming to the surface.”

That wasn’t the only divisive national issue the 67-year-old New Jersey native covered in his wide-ranging discussion with the music magazine.

He also expressed his admiration for San Francisco 49ers quarterback Colin Kaepernick — who is currently protesting social injustice by refusing to stand for the national anthem before games — but fell short of endorsing the NFL star’s decision to take a knee.

“Sports is such an escapist field. I think when politics or personal expression is injected, it rankles people more than in other fields,” he said. “But we’re in a time where there isn’t any place where these issues can be excluded. I admire Kaepernick, but it’s a very difficult field to be outspoken in.”