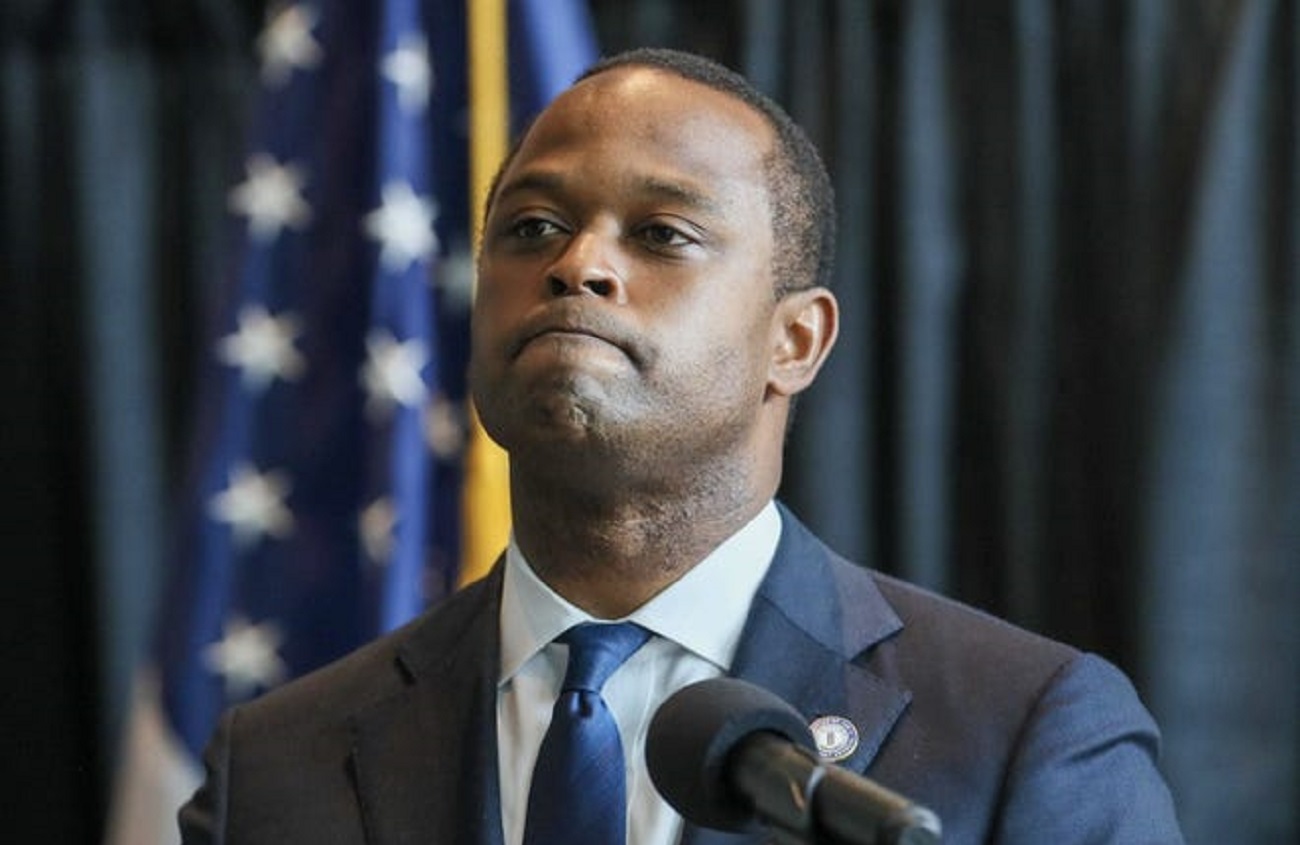 Three grand jurors in the Breonna Taylor case filed a petition with the state House of Representatives on Friday, objecting to the conduct of Attorney General Daniel Cameron and calling for his impeachment.

This marks the third impeachment petition filed against a state official in recent weeks, following petitions filed against Gov. Andy Beshear and state Rep. Robert Goforth, which are now before a newly created impeachment committee in the House.

A press release indicated the attorney for three of the grand jurors in the Taylor case signed onto the petition on their behalf in order to protect their identities.

The petition alleges Cameron breached public trust and failed to comply with his duties by misrepresenting the findings of the grand jury in the Taylor case. 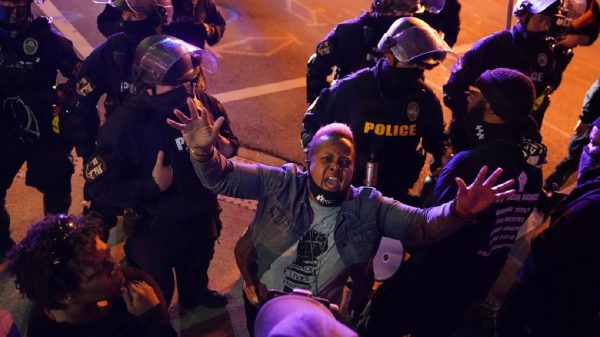 (CNN)The Louisville Metro Police Department received a harsh rebuke in a new study commissioned by the city in the wake of the police killing... 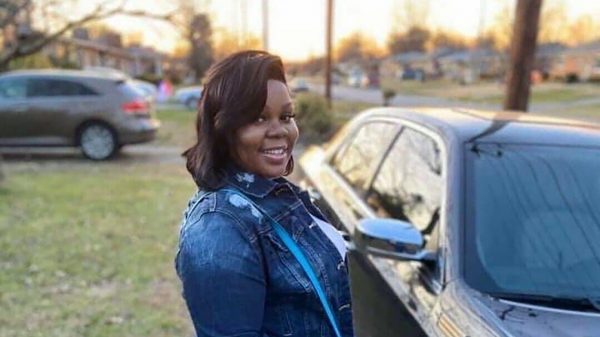 The Louisville Police Department fired two detectives connected to the fatal shooting of Breonna Taylor, according to copies of the officers’ termination letters. Taylor, a... 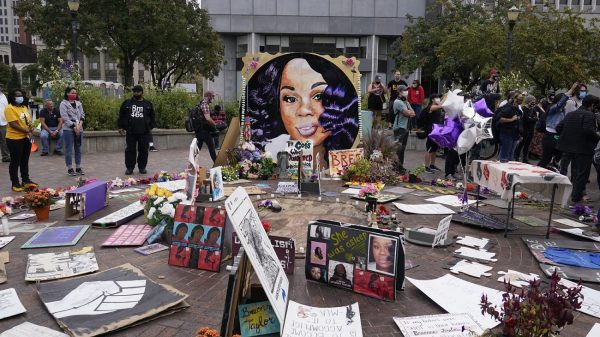 Two police officers who were part of the raid that ended with the shooting and death of Breonna Taylor, a 26-year-old Black woman, are... 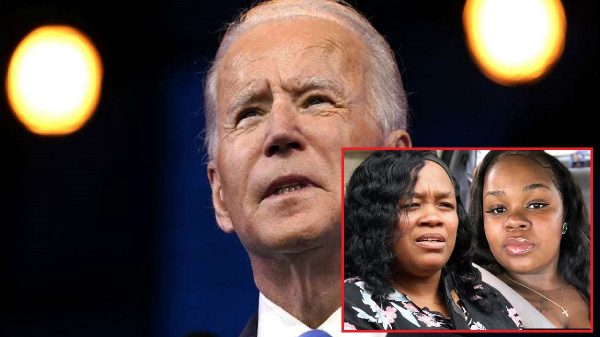 Tamika Palmer, the mother of Breonna Taylor, penned an open letter to President-elect Joe Biden calling on him to follow through on his pledge... 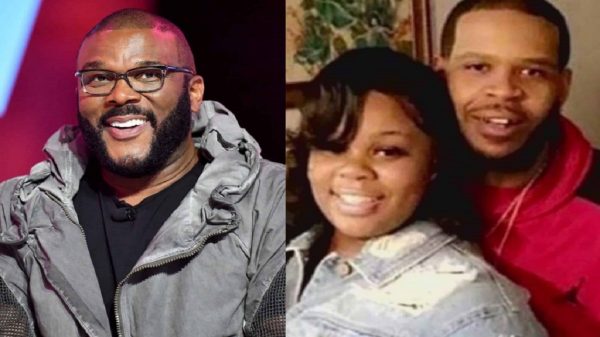 Tyler Perry has donated $100,000 to the legal defense fund of Breonna Taylor's boyfriend, Kenneth Walker, after police fatally shot Taylor inside her apartment... 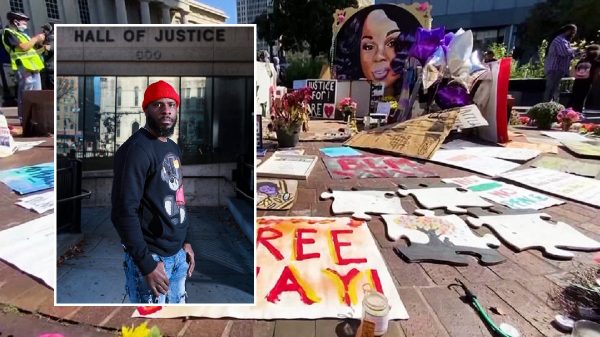 In Louisville, Kentucky, another prominent figure in the protests demanding justice for Breonna Taylor was shot dead. 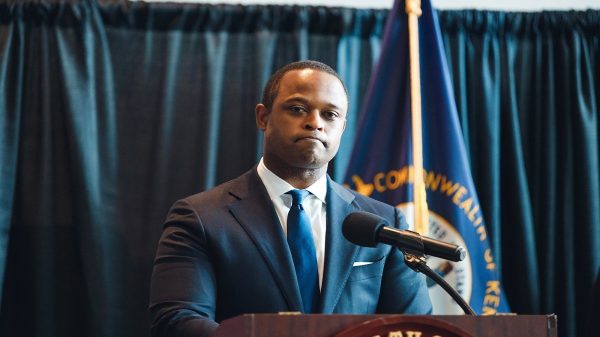 A grand juror who heard evidence in the Breonna Taylor probe said Tuesday that the grand jury didn’t agree that her fatal shooting was justified, a... 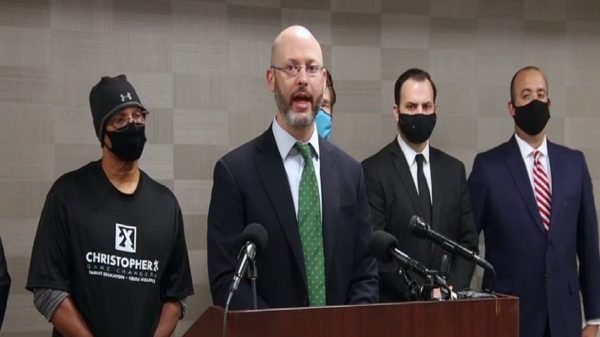