“Bottom line if you don’t pay them for the service tonight, you will be arrested.” “You can explain it to the judge,” says officer Lavergne.

Dr. West can be heard, “This is what we have come to, a policeman threatening to arrest me,” to which the officer says, “That’s not a threat.”

The officer gets agitated and starts raising his voice at Dr. West while she was trying to explain her side of the story and then tells her she’s under arrest.

Dr. Threvia West was forced to pay triple the amount. Altogether, she was charged for eleven hours, plus a $75 trip fee.

Post by Via: @garychambersjr This officer had no reason to touch Dr. West, this matter should’ve been addressed in civil court because it’s a dispute overpayment.

Comments from the legal team give more clarity into this situation.

“On December 28, 2020, Dr. Threvia West was confronted with a bill from a moving company that grossly exceeded their previously agreed-upon price. While the moving company had estimated her task as a three-hour job, it took them eleven hours to complete it, subsequently charging her triple the quoted amount. When Dr. West calmly and reasonably protested the excessive charges, the police were inexplicably called to the scene. Upon their arrival, Dr. West fully explained that she had moved this same furniture numerous times quickly and without incident, and that she disputed the exorbitant cost. Rather than quietly and professionally resolving this minor issue and allowing the parties to properly handle it through adjudication, the officers extraordinarily escalated the situation, both yelling at her and attempting to arrest her. Without provocation, Officer Lavergne grabbed her arm in an attempt to handcuff her for “theft of services.” He continued to scream at Dr. West throughout the ordeal while he played judge and jury with what should have been a civil court matter, and Officer Huval stood by as a willing participant to the abuse.”

Attorneys @attorney_ronald_haley and @ryankeiththompson are representing Dr. West. This officer should be disciplined immediately. Cops really believe they can do anything to us. 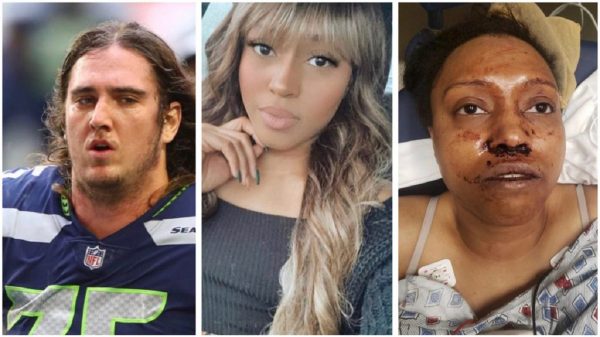 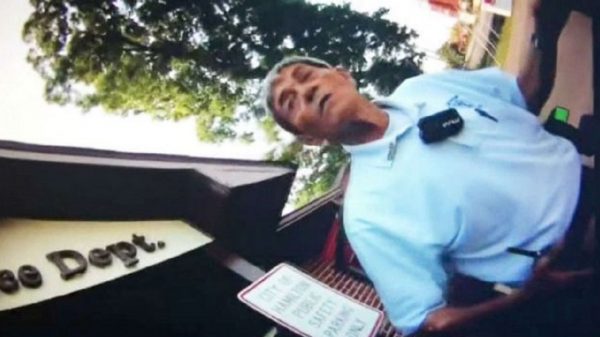 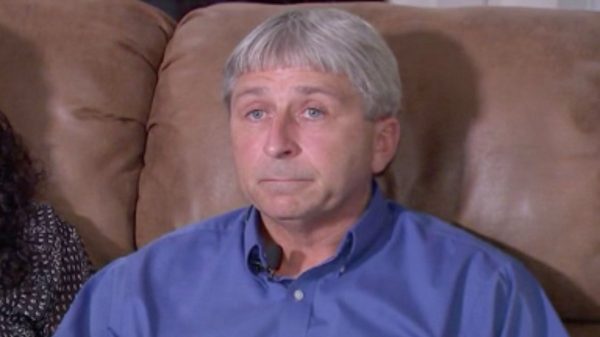 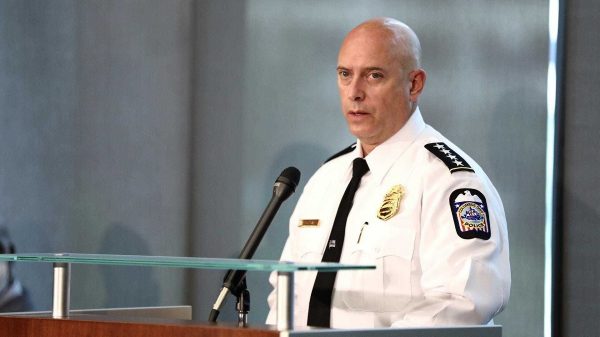 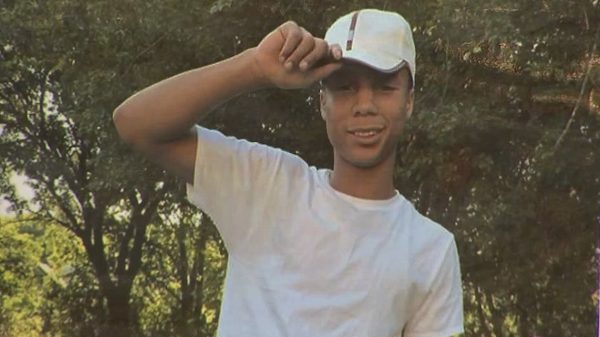 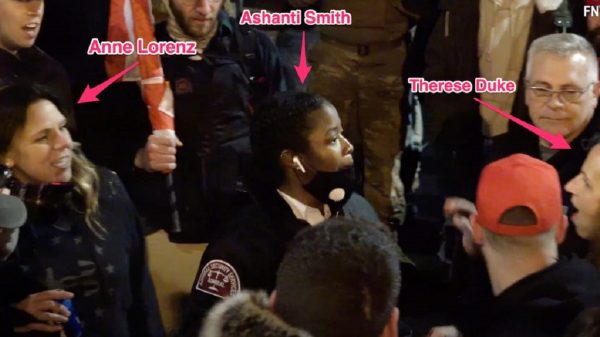 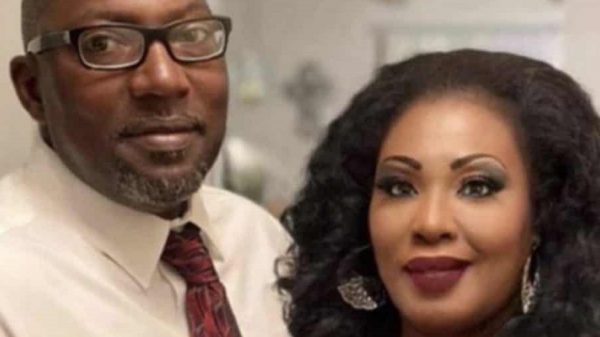 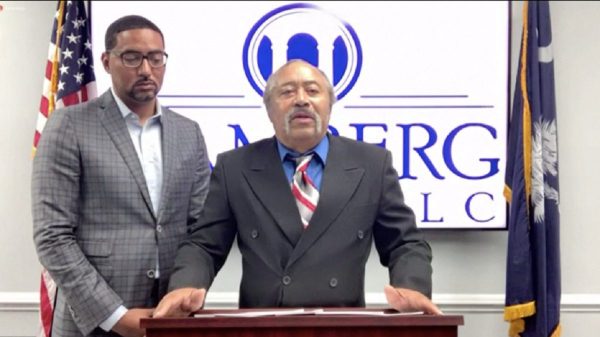