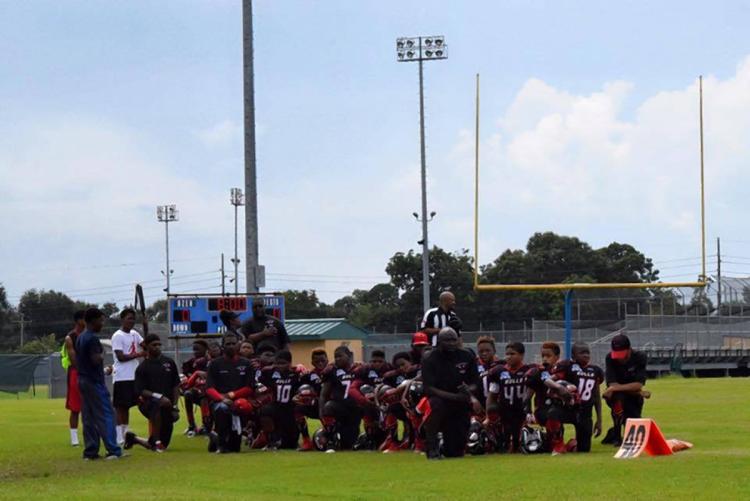 In the 1950s and 60s, civil rights leaders learned a powerful lesson and put it to good, painful work. It changed our country immeasurably and ultimately ushered in the Civil Rights Act of 1964 and the Voting Rights Act of 1965.

On streets, on buses, at lunch counters, at train stops and even on the doorsteps of elementary, middle and high schools — people, particularly young people, quietly and peacefully protested inequity, injustice and inhumane segregation. The protests were orderly and dignified. Students were consistently respectable and peaceful.

The plan was to show the world that the spirit of white supremacy, which served as the foundation of Jim Crow segregation and oppression, would act out with horrific ugliness if its limits were tested even a little bit. Their hypothesis was proven right.

Peaceful, beautiful protestors, ranging from children to old women, were beaten with sticks and clubs as they crossed the Edmund Pettus Bridge in Selma. They were violently sprayed with full strength fire hoses and bitten by vicious police dogs under the direction of Birmingham Commissioner of Public Safety Eugene “Bull” Connor. Four little girls had their bodies blown to bits by a bomb at the 16th Street Baptist Church. In Greensboro and Nashville, mean-spirited whites would smile and laugh as they dumped milkshakes on the heads of protestors quietly sitting at the segregated Woolworth’s lunch counters. Tax-paying black folk who built up the nerve to go and vote would be told to recite the Constitution or guess how many bubbles were in a bar of soap.

When the family of 6-year-old Ruby Bridges honored the request of the NAACP for her to integrate William Frantz Elementary School in Louisiana, what happened next defied all logic. White families began removing their kids from the school. Only one teacher, a transplant from Boston, would agree to teach her and ended up being forced to teach her in a classroom all by herself.

Protesters consistently showed up to yell and scream obscenities at the little girl. She began praying every day as armed security escorted her through the hateful mob. One woman threatened to poison Ruby — forcing the child to only eat and drink food she bought from home. Another woman brought a black baby doll in a coffin to the protests. Her father lost his job. Her family was banned from the local grocery store. Her grandparents were kicked off of the land where they were sharecroppers.

During ‘Birth of a Nation”s TIFF Premiere, Gabrielle Union Makes Powerful Statement About Being a Sexual Assault Survivor