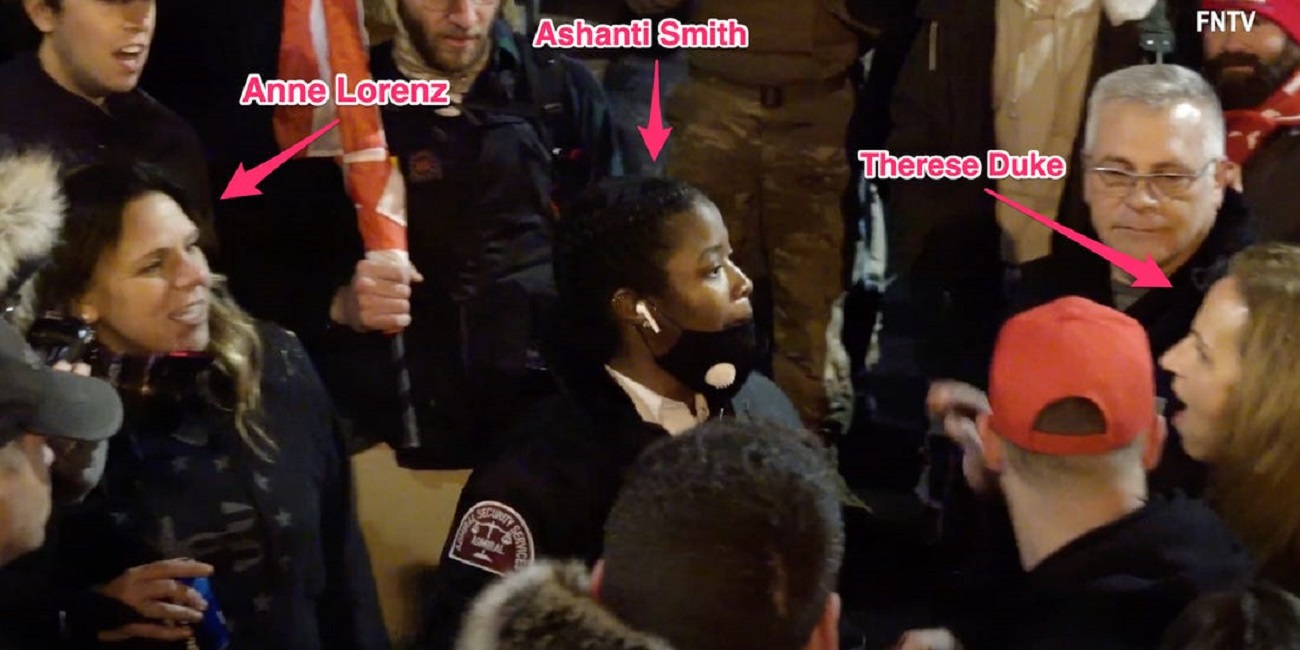 The Black woman who was championed on social media for punching the aggressive white woman who put her hands near her face has been fired.

According to published reports, the woman, who was actually a Capitol police officer, was terminated after the video of the incident went viral. The police officer, who goes by “Ashanti Smith” online, claimed via the social media account “Griselda Blanco” that she only responded in self-defense towards the protesters, who were both harassing and assaulting her.

In the short clip, which has many dubbing the quick-handed woman a hero, the now former-officer is seen talking to one of the protesters when from the side, the hand of the white woman, who has now been identified by Newsweek as Therese Duke, touches her face.

Another unarmed Black man has been killed by police. Patrick Warren Sr family called for assistance because they were concerned...