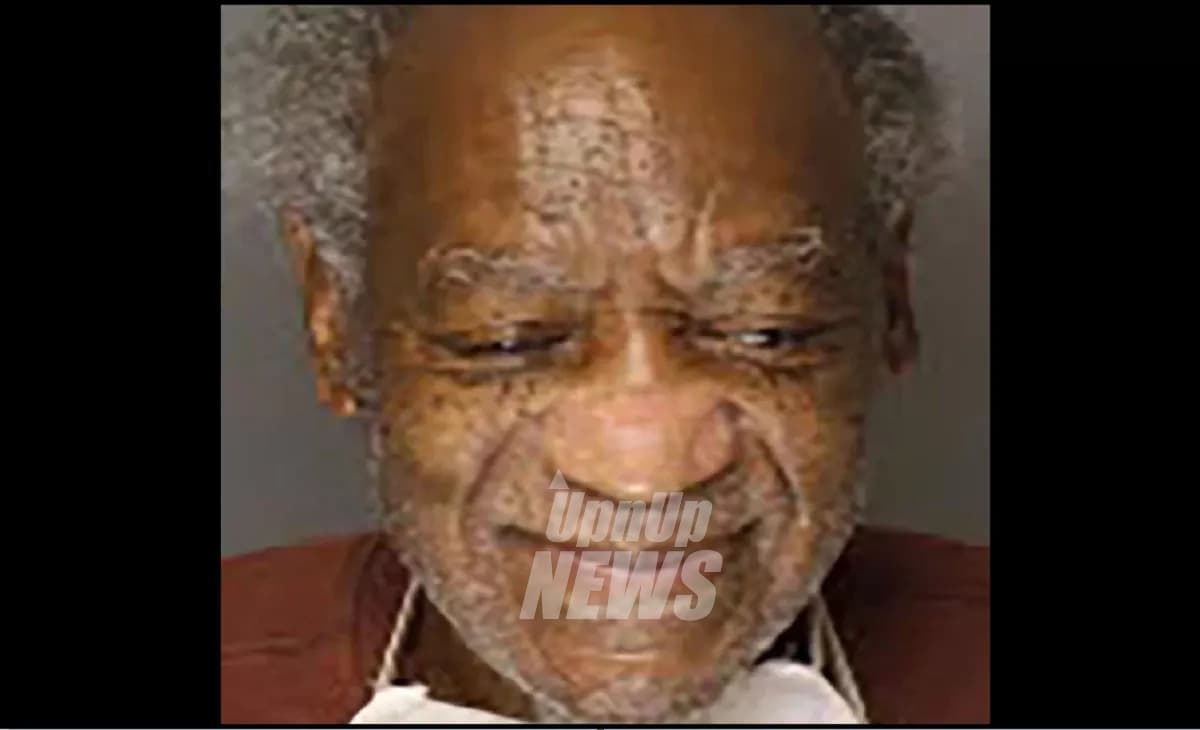 Bill Cosby appears to be smiling in his latest mugshot.

Cosby is seen with a smile and a face mask in his latest photo taken on Sept. 4 at SCI Phoenix state prison.

The Pennsylvania Supreme Court is set to hear Cosby’s appeal of his felony sex assault conviction on Dec. 1.

Cosby, 83, is serving a three-to 10-year prison term. A lower appeals court had upheld his conviction, but the state’s high court agreed this year to review two key issues in the case.

The “America’s Dad” became the first celebrity convicted of sexual misconduct in the #MeToo era when he was convicted of drugging and sexually assaulting a woman at his home near Philadelphia in 2004.

Cosby was arrested in December 2015, days before the statute of limitations would have run, after his deposition became public and prosecutors reopened the case. In his testimony, he acknowledged giving accuser Andrea Constand unidentified pills that night that she said knocked her out. Cosby’s lawyers called the encounter consensual.

In this article:Bill Cosby, Mugshot, Smiling