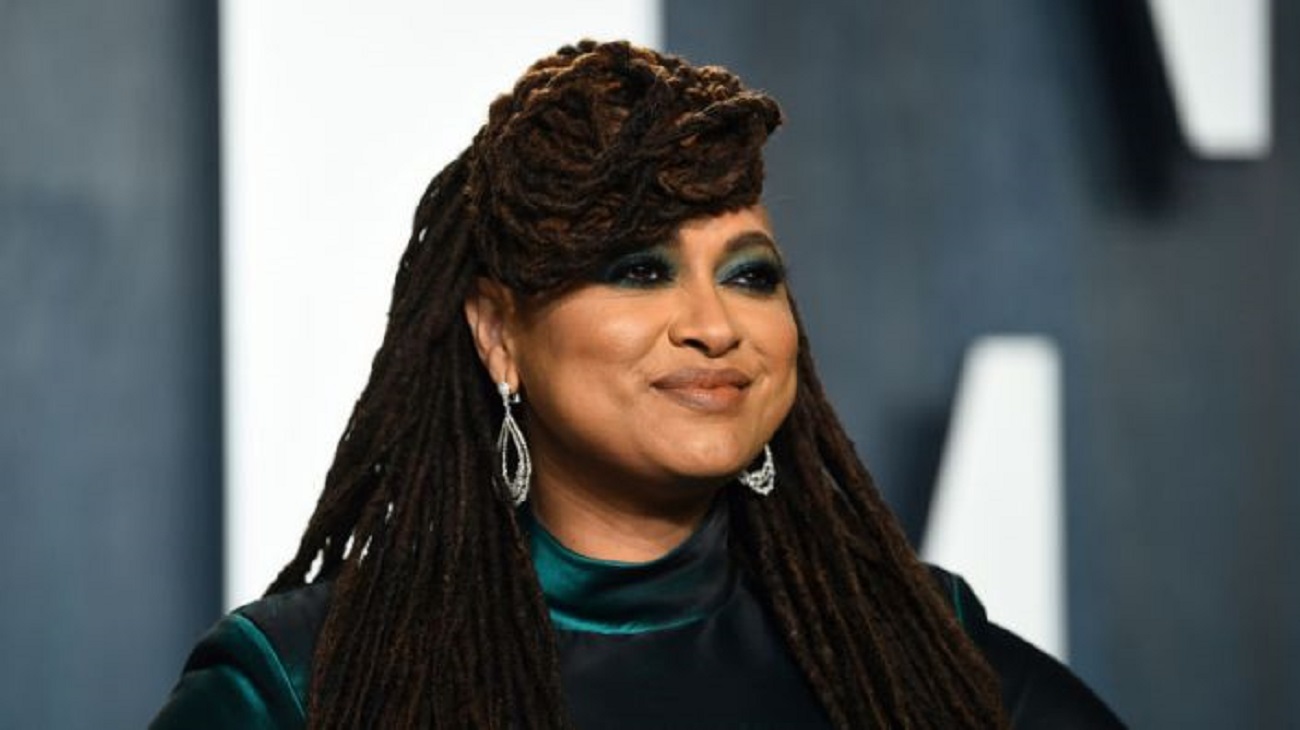 It’s a lie. It’s not that they don’t exist; it’s that the gatekeepers aren’t looking hard enough. Frankly, it’s laziness. Well, it looks like we have yet another receipt to use as pushback against that tired narrative.

According to the LA Times, Ava DuVernay has partnered with Warner Bros. TV executive Peter Roth to launch Array Crew, a division of Array Alliance, which will serve as a database to highlight below-the-line talent (the industry term for crew members that aren’t the actors, writer, director or producer, who are all considered to be “above-the-line talent”) that executives and hiring managers can use. It’s the next step toward more inclusive crews and its mission is to “bridge the hiring gap for women and people of color in the entertainment industry.”

Already in a soft launch stage, the searchable database so far features 2,500 profiles, which can be sorted by crew position, experience, location and more — think IMDb meets LinkedIn. The database is free to qualifying talent, who must have at least one verified credit. While the purpose of the database is to make it easier to find qualified women and people of color for crew positions, it’s open to everyone. It’s focused on U.S.-based talent, but there are plans to expand it to include the U.K. and Canada next year.

“I’ve never had the experience of being so closely connected with someone who’s probably, just on paper, the polar opposite of me—not a woman, not Black, not my age and certainly not anyone with as much power as Peter has,” DuVernay said of Roth, a relationship that led to her huge overall deal with Warner Bros. TV. “It serves as a model for the kinds of relationship[s] that we can be in, in our industry.”