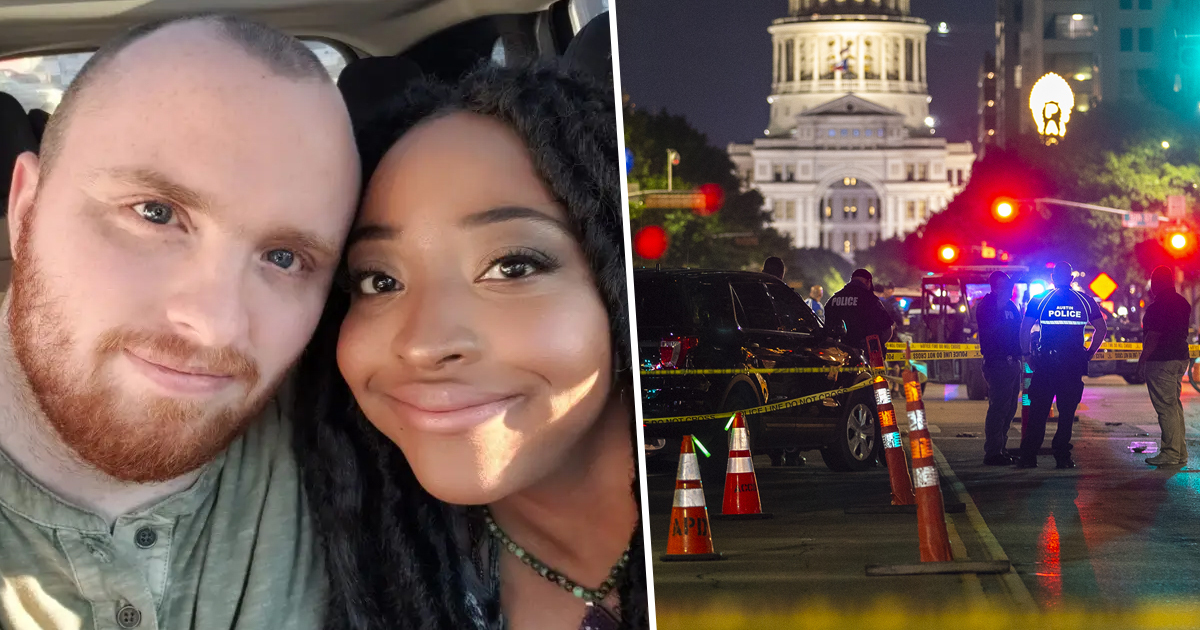 A man who admitted to fatally shooting an armed Black Lives Matter protester in Austin on Saturday night was taken into custody and then released pending further investigation, the Texas city’s police chief said.

Chief Brian Manley said detectives assigned to the homicide unit detained the man and interviewed him after he called 911 shortly after the shooting. The man said he had shot someone who approached his vehicle during the demonstration and pointed a weapon at him.

The victim of the shooting was Garrett Foster, 28, and he died of multiple gunshot wounds.

“We are heartbroken over the loss of Mr. Foster last night,” Manley said in a Zoom news conference Sunday night posted on Twitter. “It’s actively being investigated and ongoing in conjunction with the Travis County District Attorney’s Office.”