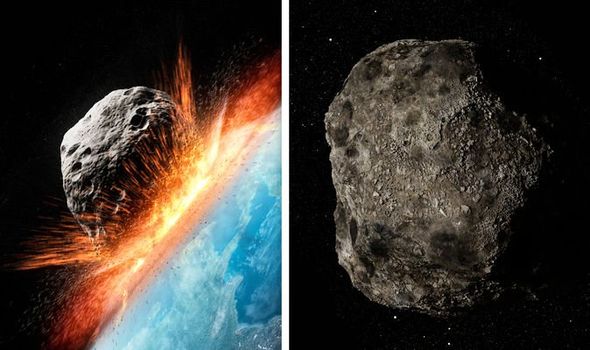 An asteroid which is projected to come close to Earth later this year has a 0.41 per cent chance of hitting the planet, according to Nasa data.

The Center for Near-Earth Object Studies (CNEOS), from Nasa’s Jet Propulsion Laboratory, said the celestial object, known as 2018VP1, is predicted to pass near Earth one day before the US presidential election on 2 November.

The space agency said there were three potential impacts but, “based on 21 observations spanning 12.968 days”, it did not think a direct impact was likely.

In this article:Asteroid, Earth, NASA, Planet