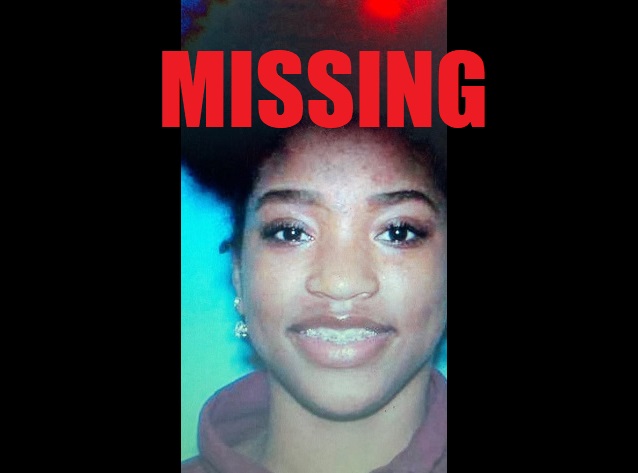 In a news release sent late Monday night by APD, the missing teen was last seen Monday evening around 5:30 p.m. in southeast Austin. Police say she was walking out of the Staybridge Suites hotel located at 1611 Airport Commerce Drive. That’s near East Riverside Drive and East Ben White Boulevard.

If you have any information about Sierra Symone Brown’s whereabouts, call 9-1-1.