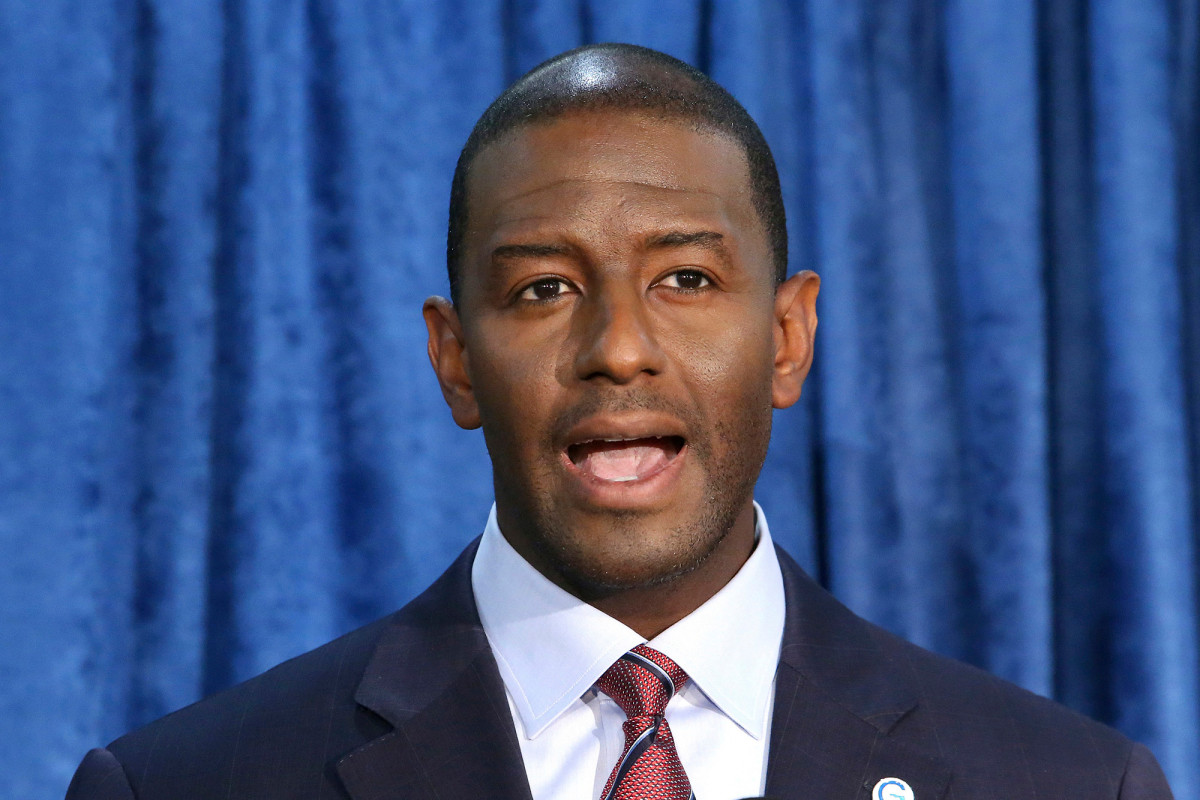 According to New York Post: Andrew Gillum said Sunday night that he will enter a rehab facility to address his alcohol abuse.

The former Florida gubernatorial candidate made the decision after he was found inebriated inside a Miami Beach hotel room early Friday with another man who allegedly overdosed on crystal meth.

“After conversation with my family and deep reflection, I have made the decision to seek help, guidance and enter a rehabilitation facility at this time,” Gillum said in a statement.

Gillum, a Democrat who lost to now-Gov. Ron DeSantis in 2018, revealed that since that race, he “fell into a depression that has led to alcohol abuse.”

Without addressing Friday’s events, he said, “This has been a wake-up call for me.”

The 40-year-old was found vomiting in the bathroom of Mondrian South Beach by Aldo Mejias, 56, who then called police.

Another man, Travis Dyson, 30, collapsed on the bed and was treated for a possible drug overdose. Officers found three baggies of crystal meth on the bed and hotel room floor, according to Miami New Times.

In a statement after Friday’s incident, Gillum said alcohol — not drugs — was to blame for his intoxicated state.

Gillum said that with his decision to enter rehab, he will forgo all “public facing roles for the foreseeable future.”

“I am committed to doing the personal work to heal fully and show up in the world as a more complete person,” he wrote.