4-year-old shot in Dallas drive-by; 'My baby damn near lost her life.'
Advertisement 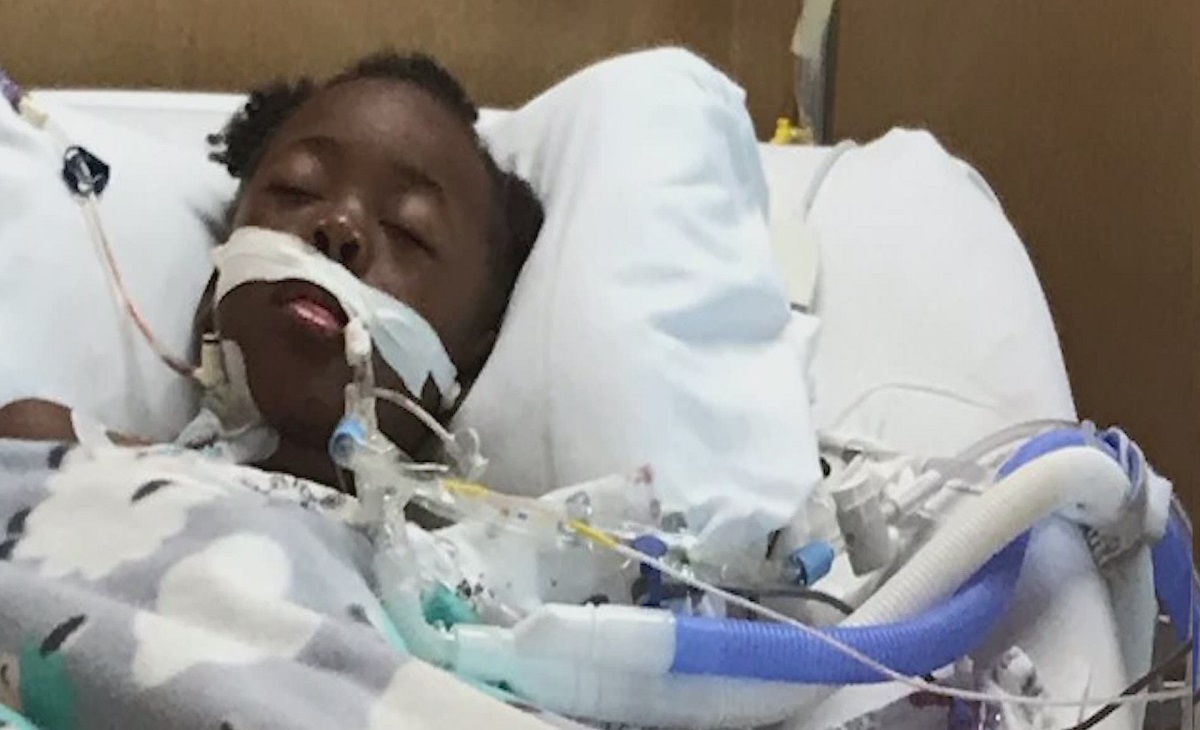 A 4-year-old girl is in the hospital after she was struck by stray gunfire during a drive-by shooting Monday night at an Oak Cliff apartment complex.

Jazsmin Sanders is pleading for the shooter to come forward.

“My baby damn near lost her life. She’s nothing but 4. She doesn’t deserve that at all,” Sanders said.

Royalte Bailey was struck in the leg, causing her to lose four pints of blood. She is in stable condition and is expected to survive.

“When is it going to stop? Innocent babies?” Sanders asked of the violence in the city.

The single mother said she also worries for her 8-year-old son.

“Whoever did this please come forward because I’m hurt. I’m hurt,” Sanders said. “I ain’t never been through this, I don’t wish this on nobody, it’s just hard for me.”

Read more of this Story Here