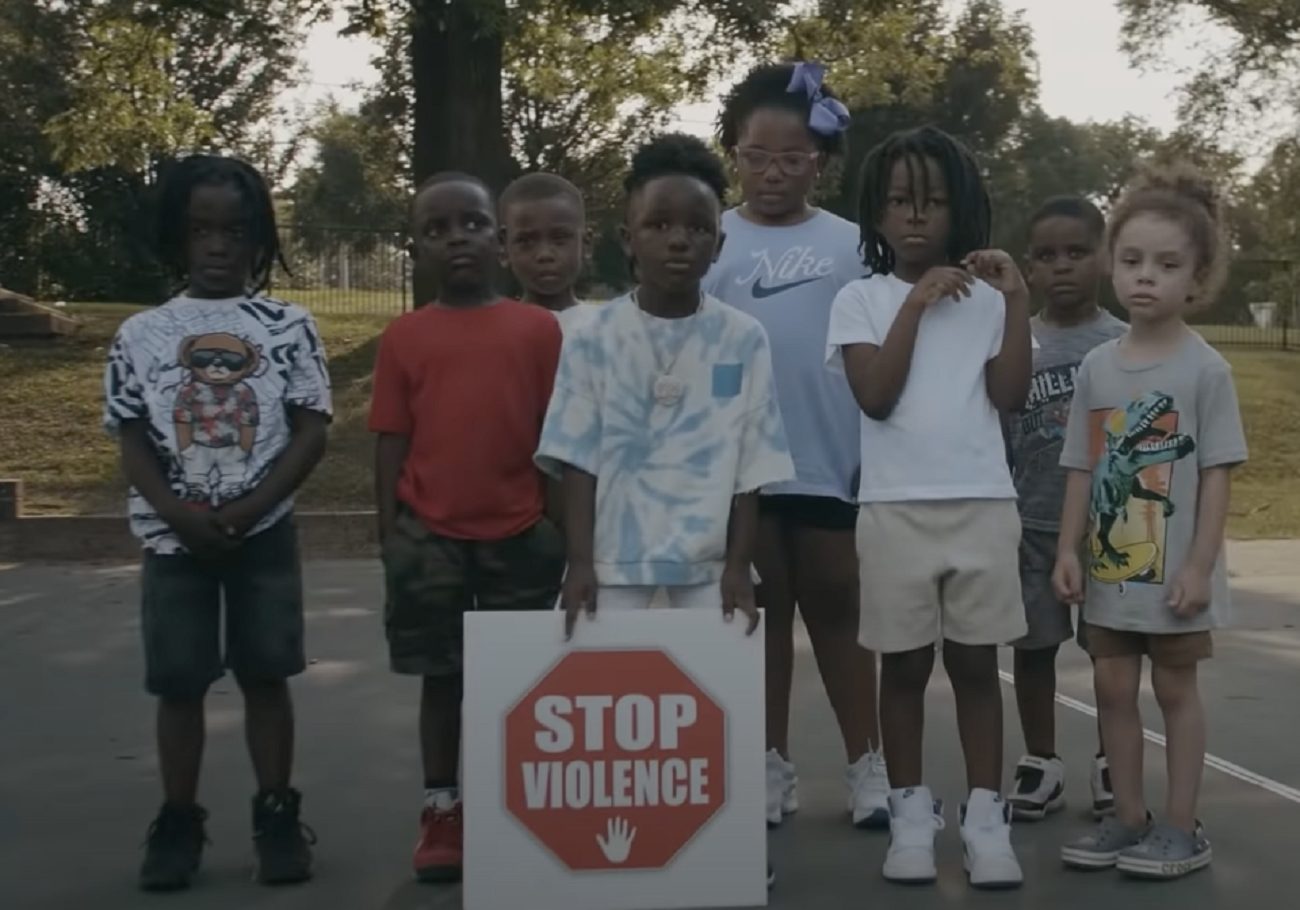 In Arkansas, a local rapper dropped a music video that expressed his fears of going outside and playing with his friends.

Four-year-old Kashmania, whose real name is Kash Coullier, is not one’s typical recording artist. He is a legitimate rapper with a social following of more than 15,000 on Instagram, more than 11,000 on Facebook, and a little more than 2,000 subscribers on YouTube with 482,755 total views, as of reporting.

Doing a cover song on MO3 & OG Bobby Billions’ hit single, “Outside (Better Days),” which also discussed their fears of being out and having to carry a weapon, Kashmania’s verses are about children who are victims of stray bullets as a result of street violence.

The young artist is being managed by his father, Carlos “CraftyLos” Coullier, who is prominently featured in the video and serves as backup vocals to Kashmania’s cover.

“Most kids don’t really have a real perspective in this world until they get a certain age so no one really listens to them, but they experience the same thing we experience when they’re put in certain situations,” Mr. Coullier told CBS.

“He’s still a kid, so we bring his iPad and toys and let him be a kid in the studio,” Coullier said.

The anti-violence music video depicts half a dozen children surrounding Kashmania, and some scenes in the music video have the children reacting to a shooting.

Arkansas ranks as the ninth state with the highest rate of gun deaths, an average of 44 children and teens are victims of gun violence every year, and 50 percent of these deaths are homicides, according to Every Town Research.