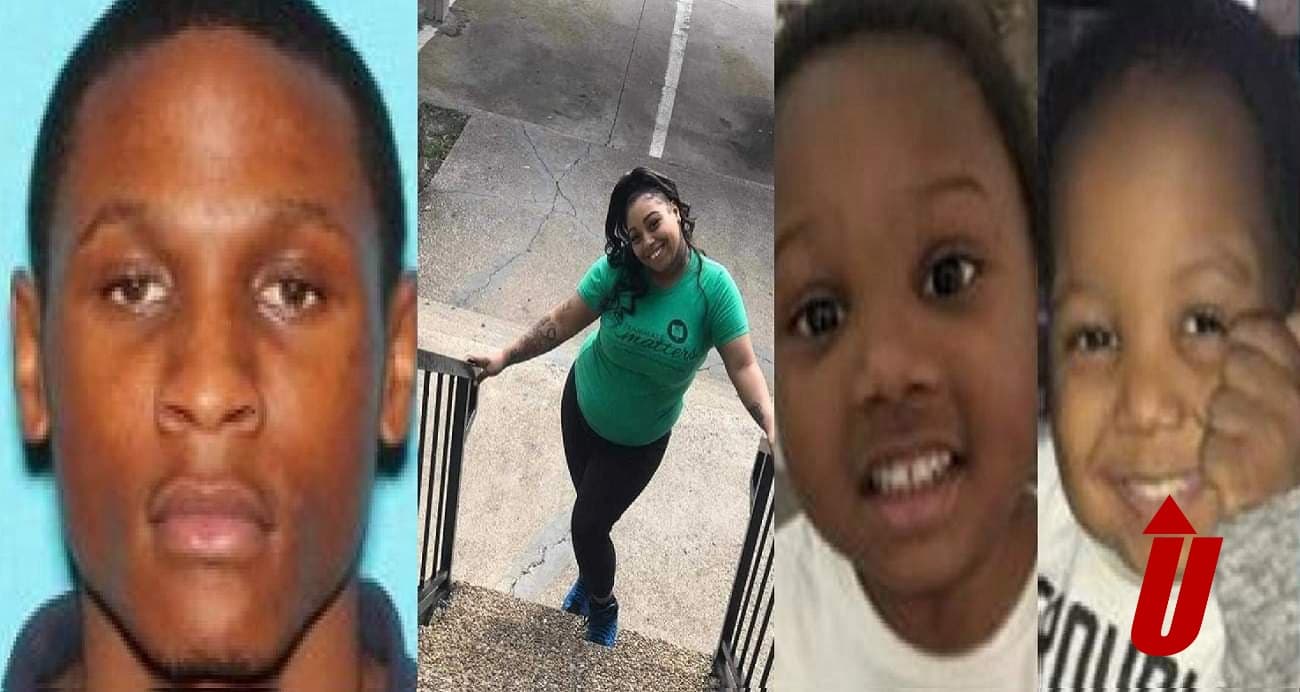 Two young Dallas boys in an Amber Alert Monday are safe while their father, who was suspected in their abduction, is in custody facing a murder charge, police say.

The police department posted on social media shortly after 3 a.m. Tuesday that the boys, ages 2 and 4 years old, had been found safe.

Additional details on the case have not been made available by police.

A man who police suspect fatally shot a 20-year-old woman remembered as a loving mother to her three children is in custody, Dallas police said.