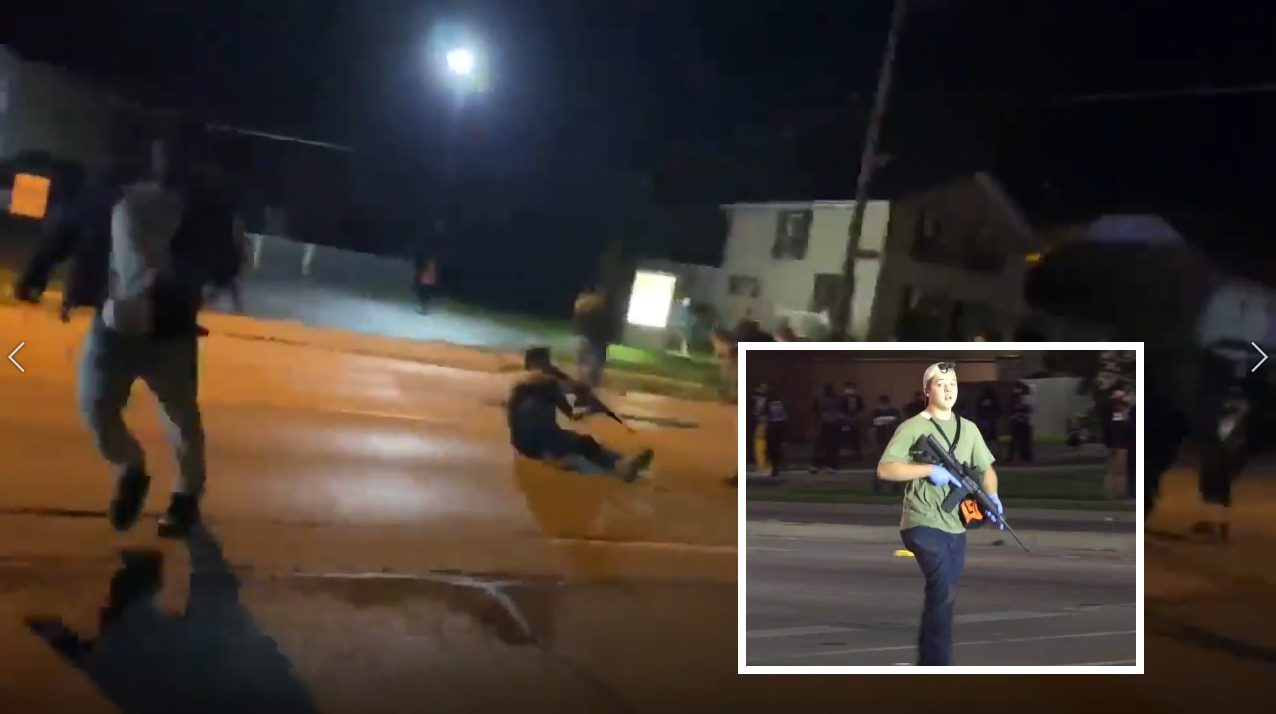 Kenosha Police said early Wednesday morning that two people had been shot and killed and a third injured during protests over the shooting of Jacob Blake; authorities were looking for a man armed with a long gun.

Earlier Wednesday, Kenosha County Sheriff David Beth told the Milwaukee Journal Sentinel that one victim had been shot in the head and another in the chest late Tuesday, just before midnight. Beth didn’t know where the other person was shot, but video posted on social media showed someone had been shot in the arm.

The incident occurred at about 11:45 p.m. in the area of  63rd Street and Sheridan Road, Kenosha police said.

The release from the Kenosha Police Department said the injuries to the third individual were not life-threatening. The release said the names, ages and cities of residence for the victims were still being determined.

Officials asked that anyone who witnessed the shootings contact the Kenosha Police Department Detective Bureau at 262-605-5203. Callers wishing to remain anonymous can contact Kenosha Area Crime Stoppers at 262-656-7333. Police are also asking for videos and photos of the incident that have not already been circulated on social media.

It’s said he was a part of this group Armed Citizens to Protest our Lives and Property.