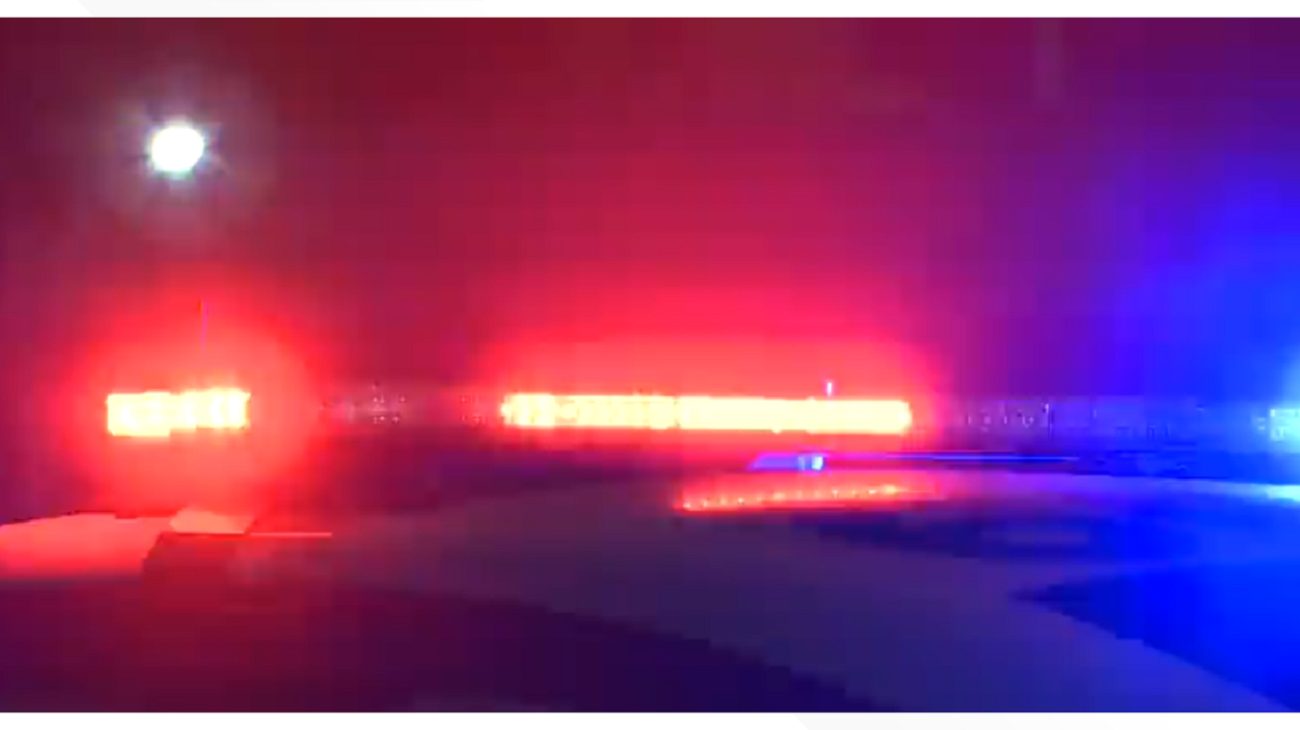 An 18-year-old man died after he was shot Sunday night in Dallas, police said.

The shooting happened around 8 p.m., according to police. Davis Trujillo was on his front porch on the 1200 block of North Street at the time.

First responders took him to a local hospital for treatment, but he died from his injuries.

Dallas, Texas – A 55-year-old man was killed and two other people were injured in a crash after a driver...