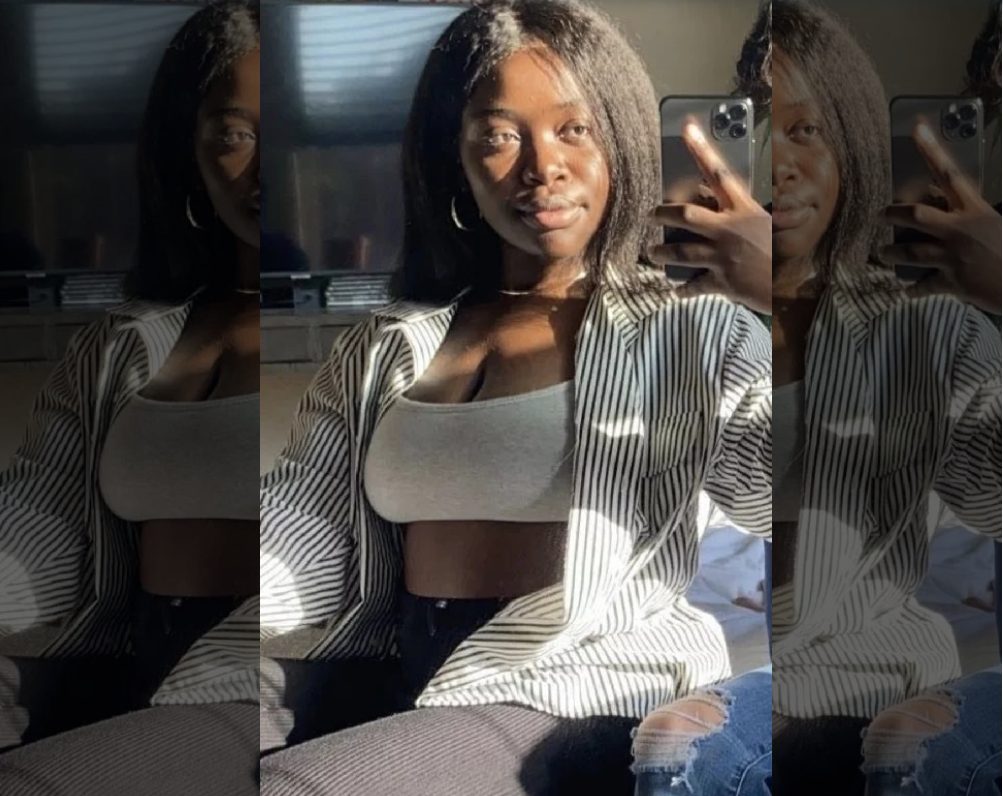 It’s been 17 days since 20-year-old Gloria Bambo was found hanging in her and her white roommate’s garage, no autopsy, and no update from McKinney Police Department.

The question still remains, what happened to Gloria Bambo as many expressed their concerns on social media.

A precious soul filled with so much life taken too soon.

Alleged letter from the roommate on the death of Gloria Bambo.

Gloria Bambo, originally from South Africa was a resident of McKinney and an alumnus of Allen High School. She was found hanging by her 19-year-old roommate on July 12. Police estimate she died 3 days prior.

It’s unclear whether or not Bambo’s parents live in America.