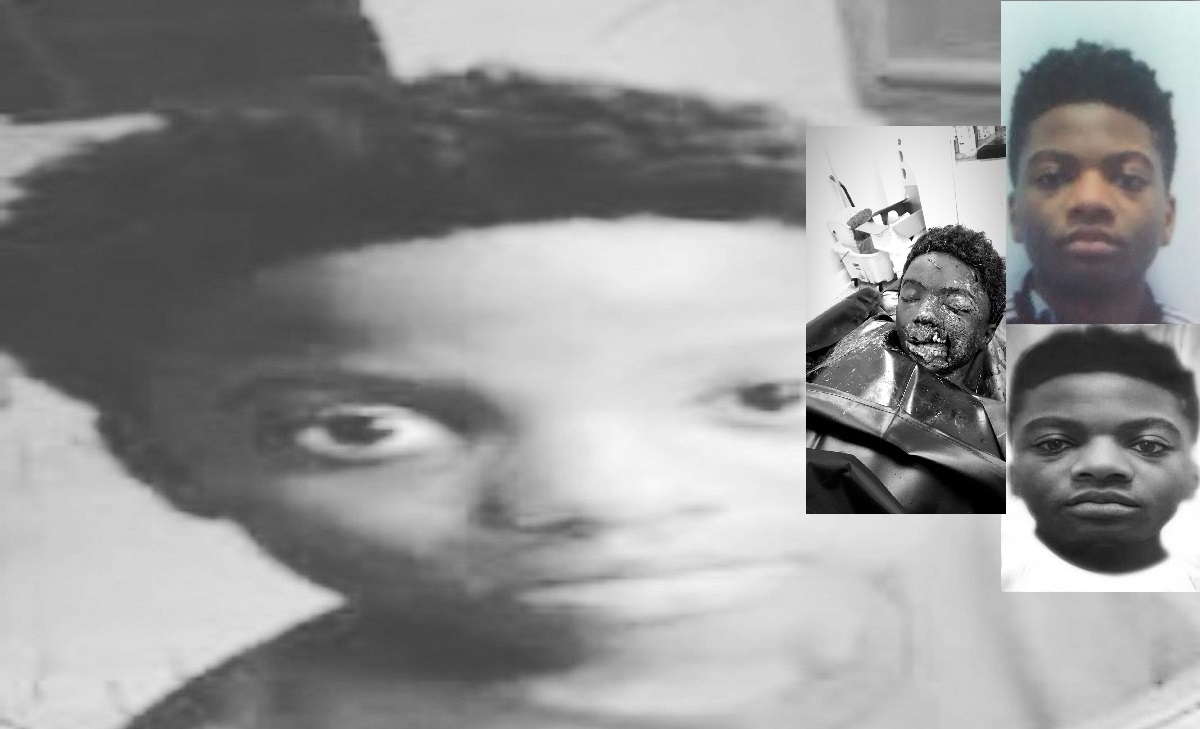 Attorneys Ron Haley, Dedrick Moore, and Chase Trichell, along with Stand Black, have been retained to advocate on behalf of the family of Quawan “Bobby” Charles:

A 15-year-old Baldwin, Louisiana, boy was found dead Nov. 2 and his family isn’t convinced he drowned like authorities told them.

Quawan ‘Bobby’ Charles was reported missing Friday, Oct. 30, after his mother, Roxanne Nelson, made multiple attempts to reach him, according to a press release from the family’s attorneys.

Local media station KATC3 said Charles left home with a “17-year-old friend,” but the press release asserts Charles was taken from his home last Friday by Janet Irvin and her 17-year-old son, who are white, without Nelson’s permission.

The family said their concerns were dismissed when they first alerted local authorities of Charles’ disappearance. When Nelson called 911 and officers from both the Baldwin Police Department and West St. Mary Sheriff’s Office responded, they said they were told Charles was probably at a football game.

There also was no Amber Alert issued on Charles’ behalf so the family began their own investigation in hopes of finding him alive and well. Those hopes were dashed Monday, Nov. 2, when the teen was found dead in a sugarcane field off Ed Broussard Road near Loreauville.

“We have no answers, but we’re going to get them,” attorney Ron Haley told KATC. “They were told things like he’s probably at a football game, probably here there, anywhere else, and we don’t know if those delays could’ve contributed to his death. We know when there is a missing child, the most critical moment is when you first call law enforcement that the child is missing.”

In addition to Haley, the family has retained attorneys Dedrick Moore and Chase Trichell, along with Stand Black, to help them find out how Charles actually died.

“No arrests have been made, and the coroner has not released any information to the family. Additionally, the police have offered very little information to Bobby’s parents regarding their beloved’s son heartbreaking death,” the release states. “Due to the lack of transparency, collective indifference, and moral failings of law enforcement, Bobby’s family has been forced to undertake the serious financial cost and enormous emotional stress of arranging for an independent autopsy in order to get any answers about Bobby’s death.”

A GoFundMe campaign to cover the costs of an independent autopsy for Charles had raised more than $80,000, exceeding its $15,000 goal at the time of publication.

Baton Rouge-based activist and filmmaker Gary Chambers Jr. posted a recounting of what he was told about the case by Eugene Collins, the head of the city’s NAACP chapter.

According to Collins, the teen’s family was told of his whereabouts by another white male after doing their own “leg work,” which led to the discovery of his body. “The foul play that followed is confusing and seems very similar to the makings of a hate crime,” Collins said, according to Chambers.

At a vigil for Charles, his mother tearfully described the toll of losing her son. “He loved me and I loved him,” Nelson said. “I’ve been crying throughout the day. I wake up in the middle of the night crying. I’m missing my son.”

Photos of the teenager’s disfigured face are eerily similar to those of the body of Emmett Till, the 14-year-old Chicago teen who was lynched by white supremacists on August 28, 1955, for allegedly flirting with a white woman. Charles is being called the “Emmett Till of 2020” on social media.

Like Till’s mother, Mamie Till-Mobley, Nelson reportedly asked that her son’s photo be widely circulated for the world to see.

A hashtag calling for #JusticeForQuawanCharles has gone viral on social media and, through their attorneys, the family has said they won’t stop until they get just that: justice.

“We will be here fighting for justice for Bobby every step of the way,” the family said in a statement.